He Made A Way 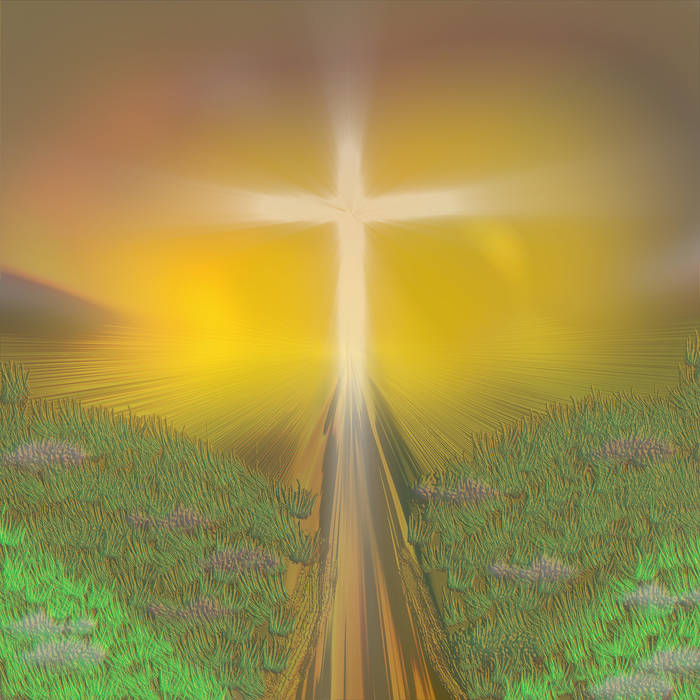 "God, having in the past spoken to the fathers through the prophets at many times and in various ways, has at the end of these days spoken to us by his Son, whom he appointed heir of all things, through whom also he made the worlds.
His Son is the radiance of his glory, the very image of his substance, and upholding all things by the word of his power, when he had by himself purified us of our sins, sat down on the right hand of the Majesty on high; having become so much better than the angels, as he has inherited a more excellent name than they have." Hebrews 1:1-4

This song is a fun romp through the story of the Messiah, from creation to the resurrection, a joyful song about the plan executed by God to repair our broken relationship with Him.

Musically, it's heavily influenced by Congolese soukous music, which I think is one of the happiest styles of music humanity has ever created. I needed a break from the dark gravity of Western rock, and exploring the world of soukous inspired me to write this song for Easter 2019.

He made the day and the night, the stars the moon the sun the heavens and the Earth
He made the flowers and the trees and every growing thing that grows in the dirt.
He made the crickets and the condors and the blue whale and the little sardines
He made the aardvark and the zebra and every living thing you've ever seen in between.

He made a man named Abraham leave his homeland and go and wander in the wild.
He made Abe's ninety-year-old wife so full of life that she could bear the promise child.
He made a this covenant with Abe, "I'll be your God and you will be my guy,
And your children will outnumber the grains of sand and the stars in the sky"

He made the children some laws, and oh my stars, it was quite a lot to swallow.
He made it clear that he'd be severe if they ever made the choice not to follow.
And he made the prophets to remind them, but it didn't work, they just would not listen.
So they had to kill a lot of the things that He had made just to obtain His forgiveness.

He made a plan to become a man and you gotta understand, this caused more than a little drama.
They came from the East, from the hills, from the skies to lay eyes on his unwed virgin mama.
He made a lot of people happy, whole and healthy and all the wrong people angry
'Til the priests and politicians got together saying, "boys, let's have a hanging".

Bandcamp Daily  your guide to the world of Bandcamp

Featured sounds from Fly Lo and Ahmed Idris, plus Mother Nature hops on to drop off new project